An airplane crash can be as serious as any major accident in a car or a truck. Some accidents are serious enough to take life. If you or a loved one has been in an airplane crash, you should consider hiring a Los Angeles plane crash attorney. This legal expert can help you sort out the details of what went wrong and see if someone can be held liable.

We all know how debilitating or how tragic an airplane crash can be. It can claim a lot of lives or put its victims into a situation where they can’t fend for themselves because of the nature of their injuries. People who survive an airplane crash are most of the times severely traumatized. Survivors also lose the capability to work and earn for themselves, some temporarily or, in most cases, permanently.

Many airplane crashes happen because of multiple factors. Sometimes, pilot error is the cause. This happens when the pilot makes an error in judgment that leads to causing the accident. Other crashes happen because of failure within the components of the aircraft. That happens when something goes wrong with the plane’s critical equipment due to poor maintenance and it leads to the crash.

No matter what the effects are, we all need to know about aviation accident lawyers as they can help us recover financially by going after the firms that own the aircraft that got into the accident. In other words, an aviation accident lawyer helps us get the remuneration that we and other unfortunate individuals deserve as victims of an air crash.

Another cause of crashes is problems with the construction of the plane. Some planes are built better than others. If a crash happens because of faulty plane construction, the aircraft manufacturer may be held accountable. Air traffic errors can also cause crashes. Sometimes, air traffic controller issues flight instructions that lead directly to accidents.

You need to find Los Angeles aviation accident attorneys as soon as possible after the crash. There are time limits for making legal claims because of an aviation accident. You want lawyers with thorough knowledge of aviation law at your side. If you or a loved one has been through a Los Angeles plane crash, you need to contact expert legal representatives as soon as possible.

Basically, an aviation accident lawyer is useful only when the airplane crash is caused by the following factors:

Pilot Error. The pilot has made an erroneous decision that ultimately led to the crash or the mishap. The responsibility lies on the pilot and the company, since the circumstances of the crash were within his control and not uncontrollable, like in the case of weather.

Runway Defects. An aviation accident lawyer can help a victim make claims if the crash was caused by defects in the runway. In this case, the airport authority carries full responsibility due to negligence and inattention to the conditions of the runway.

Failure within the Components of the Aircraft. A victim or the estate of a deceased victim can make remuneration claims from the company if the plane is found to have had problems with its components that caused the accident. Aircrafts are supposed to be checked and preflight for problems before they are allowed to fly. If not, the accident is directly caused by the negligence of the maintenance crew. A Los Angeles airplane crash attorney can help you with that.

Actions Committed against the Rules set by the Federal Aviation Administration. Victims of accidents can approach an aviation accident lawyer for help in making plane crash claims when the pilot has unintentionally or intentionally made actions that are otherwise forbidden under the rules of the FAA.

Problems in the Construction of the Plane. An aviation accident lawyer is most needed when a plane crashes after its structural integrity fails as a result of poor construction. This constitutes negligence in the part of the company for failing to adequately make tests to ascertain the flight worthiness of the plane upon construction.

Air Traffic Errors. If the accident is caused by faulty or erroneous flight instructions from the air traffic controller, then an aviation accident lawyer’s service is needed on behalf of the victims.

Before you rush and get yourself an aviation accident lawyer, here are some things that you should remember:

Time is of the essence. There is a time limit that you have to be aware of when making claims for remuneration after a plane crash. If you are a victim of a plane crash, after getting out of the hospital, consult an aviation accident lawyer right away. If you fail to do so after the time limit has lapsed, it may be difficult or even impossible for a victim to go after the negligent parties in the accident.

Airplane Crashes Can Happen to Anyone

Just because you rarely take flights or travel by plane; doesn’t mean you should tap the services of an aviation accident lawyer in advance as preparation for the event. Statistics of airplane crashes show that most crashes are caused by errors in takeoff or landing, which is the most dangerous part of any journey of an aircraft.

If you need help with a plane crash case, please call us here at the Madison Law Group today. We stand ready to help you receive the compensation you are due. 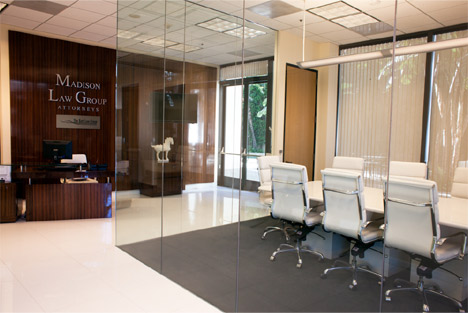 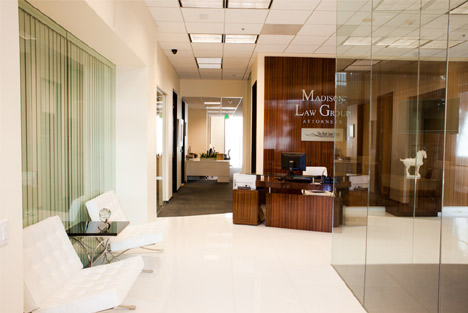 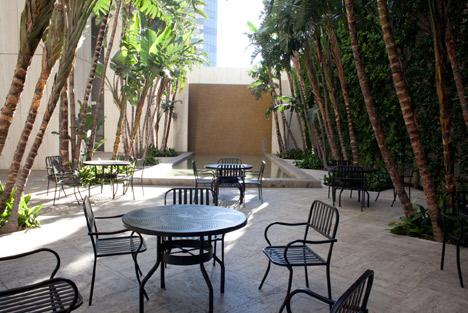 Kyle Madison is a member of: